Myself or a Family Member has Just been Diagnosed with PSP, CBD or MSA. What should I do now?

Homepage Myself or a Family Member has Just been Diagnosed with PSP, CBD or MSA. What should I do now?

These resources are intended to serve as a guide for those seeking direction following a diagnosis. The PSP Society of Canada is not affiliated with any of the organizations mentioned below and by referring to them does not intend to explicitly endorse their services or activities. 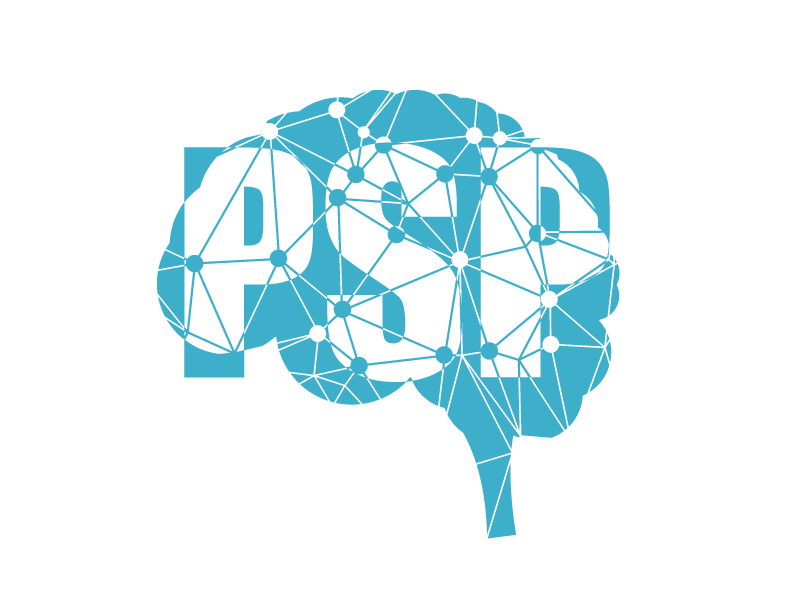 The PSP Society of Canada provides scientifically based information to help you grasp what’s most relevant now.

CenterWatch’s Clinical Trial Patient Notification Service (PNS) notifies you whenever there are new Clinical Trial opportunities in your area for the specific illness you’ve requested notifications on. Through iconnect you can also see existing trials near you at no cost. Below is the link to register.

For a complete listing of clinical trials taking place world wide, ClinicalTrials.gov is available and free to use. The following are links to their trial listings.

The Frontotemporal Degeneration Registry is an online database to collect information from those affected by all types of prime of life brain diseases. People diagnosed, (current/former) caregivers, family, and friends can join. The information from the registry is used to advance the science behind potential treatments and cures. 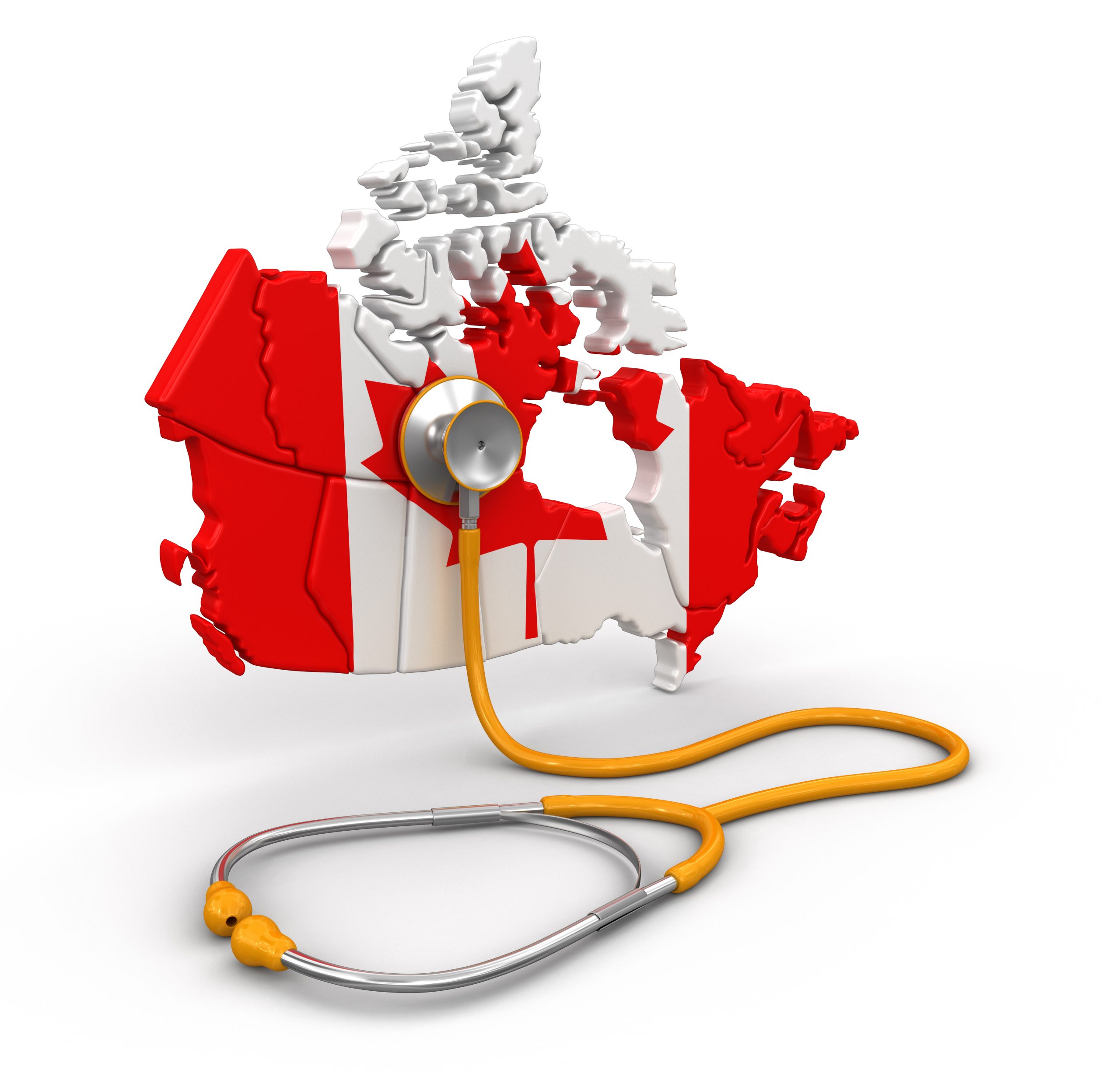 Learn about access to personal support workers, occupational therapists, long term care options and other resources through your Provincial system.

The PSP Society of Canada’s Allied Health Brochure is a valuable tool for understanding what to expect from the various health professionals who will be involved in your or your loved one’s day to day care. It can be used as a guide for what to request from your government health services as well.

Support Line
Talk to someone who’s had experience with PSP in their family. Call us anytime, leave us a message and we’ll call you back within 24 hours. 1-888-675-0230.

Support Groups
Meet with other patients and caregivers in person or virtually. Share common experiences, get tips and feel comfortable knowing others are experiencing what you are.

Advance Care Planning is a process of thinking about and sharing your wishes for future health and personal care. It can help you tell others what would be important if you were ill and unable to communicate.

Advancecareplanning.ca provides detailed direction on how to declare your intentions for future care and to ensure your wishes are followed. Access their resources online.

Among many valuable resources about advanced care planning from province to province is their National Quick Guide which provides an overview of the topic.

Learn how to plan financial matters for the future during an extended illness for yourself or loved ones. CPA Canada’s Booklet can help guide you through matters such as the following:

A Guide to Financial Decisions Planning for the End of Life

This government funded Canadian Brain Bank based in Montreal and affiliated with McGill University facilitates the collection, preservation and distribution of brains for research worldwide.

It is one of few facilities of it’s kind to collect brains from donors who suffered from neurodegenerative conditions such as Parkinson’s, Alzheimer’s and other dementias such as PSP, CBD and MSA.

The Douglas Bell Center does not guarantee that donations will be used for research towards the development of treatments for specific illnesses. The Center does however, conduct thorough interviews with families following donations in order to record among other things, special conditions relating to the donation. Historically, advancements in research on Parkinson’s and Alzheimer’s disease has lead to meaningful improvements in understanding PSP, CBD and MSA due to their similarities.

From the Center site…

“To understand particular illnesses, researchers must have access to tissue samples from people who were afflicted with those illnesses. But they also must compare these pathological samples with those of a healthy person. For every pathological case studied, scientists must have access to a normal case to use as a control. Finally, researchers must also verify the specifics of their discoveries by comparing different illnesses and disorders.”

Brain donations are in high demand and can be facilitated before a loved one has passed or afterwards.

Call the Brain Bank at the number below to indicate that you would like to make a donation or just to learn more. Following an initial call the Center will have a coordinator reach out typically within 1 hour to guide donors through the entire process.

Because brain donations must be completely voluntary, the center is unable to re-numerate donors for any expenses related to a donation. Transportation and other costs vary.

The Krembil Neuroscience Center at Toronto Western Hosp​​ital (UHN) is home to​ one of the world’s largest and most comprehensive teams of physicians and scientists working hand-in-hand to prevent and confront problems of the brain and spine. Through state-of-the-art patient care and advanced research, they are working relentlessly toward finding new treatments and cures.

The Rossy Brain Donation Program is reserved for patients of the Rossy PSP Center. If you or your loved one is interested in brain donation please contact Dr. Carmela Tartaglia in order to coordinate a clinical assessment through the UHN Neuroscience Center prior to a patient’s passing.